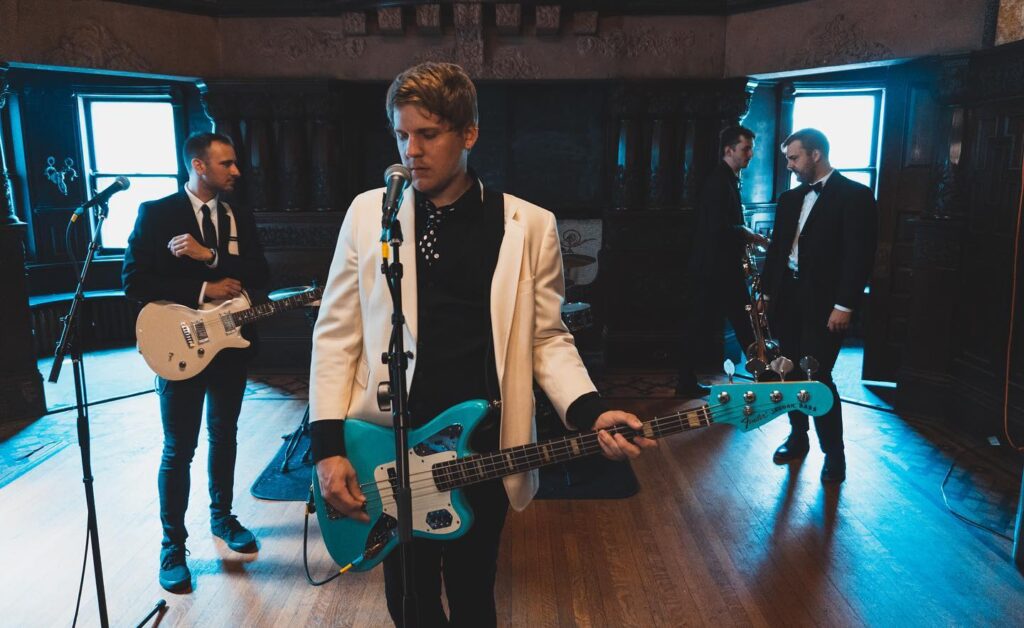 This episode of Pop-Punk & Pizza is sponsored by 360 Phoenix Flip and his new single, “Day in The Life”, being released tomorrow March 19th on all streaming platforms. For this track, the synths are gone. He’s going all out pop punk, reminiscing the good old days, both musically and lyrically. 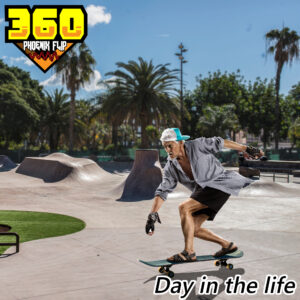 Life is full of surprises. Sometimes good, sometimes bad. Our guest today is Cody Okonski of ska punk band, Millington, and he had a good surprise for me! While talking with him, I found out he interned for John Feldmann at his studio in California. I did not know this ahead of time before the interview. I found out while we were talking and it was a cool discovery. If you’re not familiar with John Feldmann, he is the frontman of Goldfinger and also a well known producer. The album we specifically talk about that Feldmann produced is “California” by Blink-182. You’ll find out the reason why when you take a listen. We also dive into how he learned Japanese and what’s in store for Millington. Thanks for talking with me, Cody!

On Episode 23 of, Jacques LaMore, 2015 Ernie Ball Battle of the Bands Winner, Marina City, come onto the show to talk about how successful 2015 was for the group and what’s in store for 2016! Featured Artist: 7 Minutes In Heaven – “Fireworks” (Alternative/Pop-Punk from Chicago).