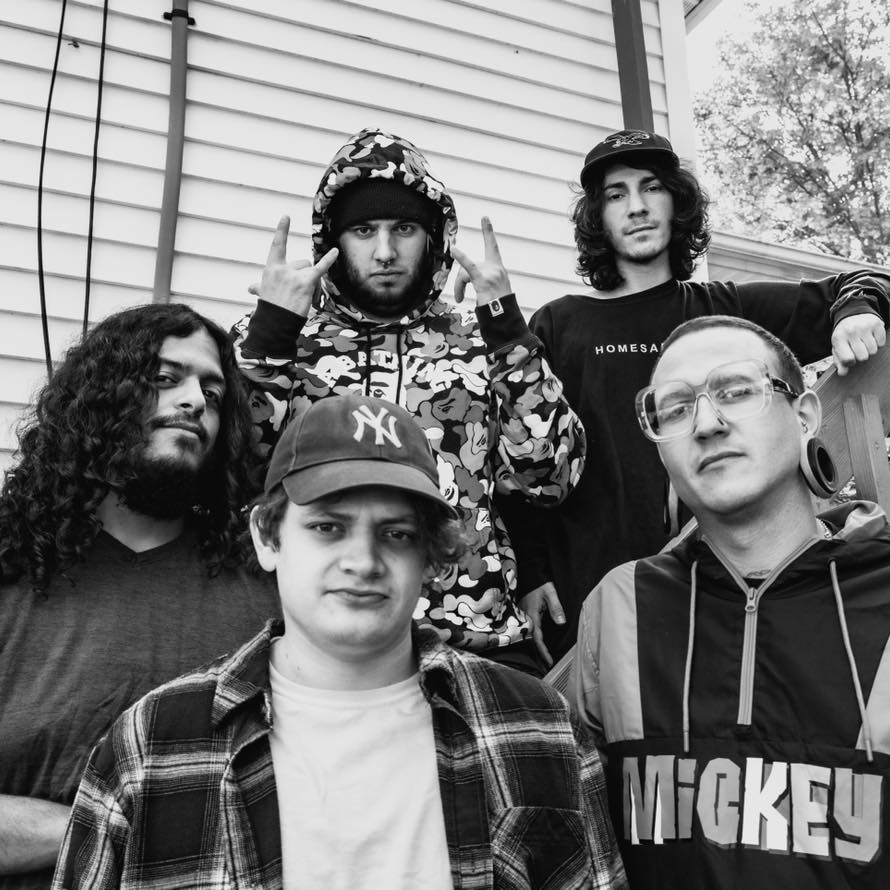 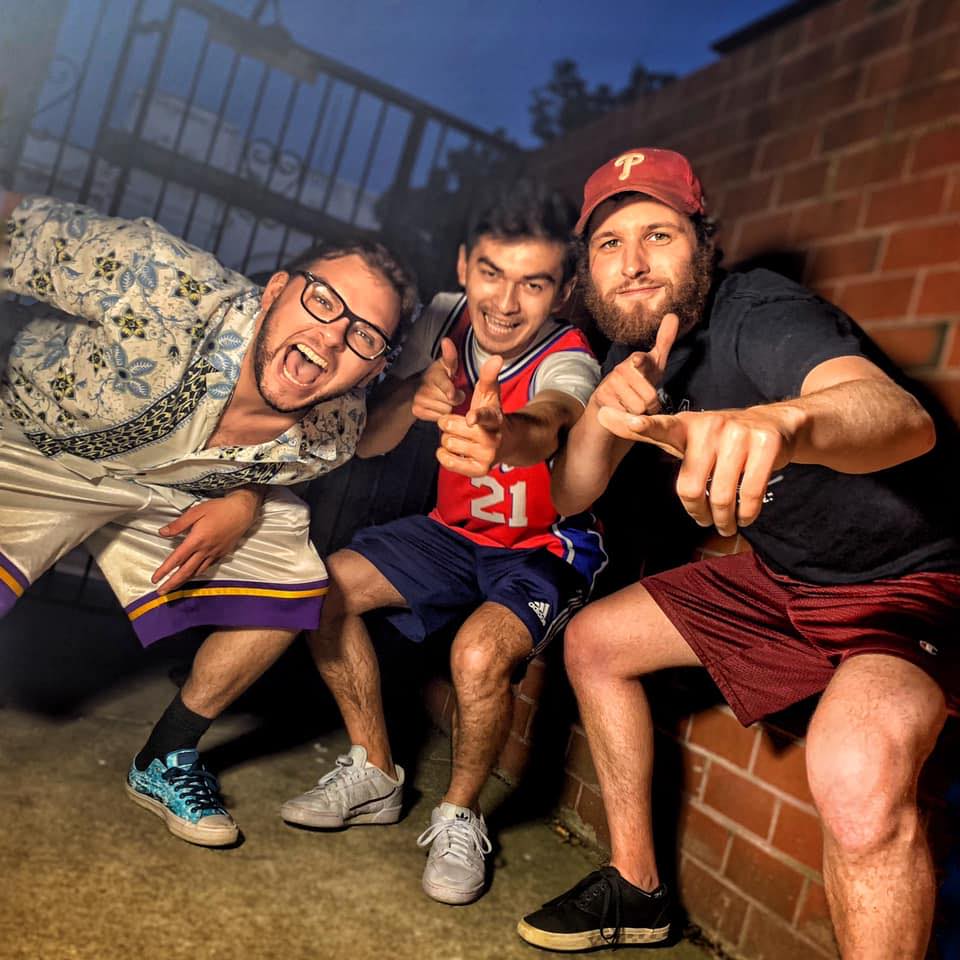 I’d never thought I would hear a band combine the styles of Real Friends and Less Than Jake. That’s exactly what Keep Flying does, in my opinion. The mix of genres is absolutely wonderful and satisfying. Johnny, the band’s saxophone player, joins us to discuss the band’s latest release, “Survival”. Keep Flying is also the featured band is this month’s Pop-Punk Takeout box.

Before we talk with Johnny on this episode, we had a chat with Pete Long of Philly pop punk band, My Cousin’s Girlfriend’s House. This is actually the second time Pete has been a guest on Pop-Punk & Pizza. The first time was way back in 2017 when he was in a band called, Above The Mendoza. It was episode 23 of the podcast if you want to go back and listen. My Cousin’s Girlfriend’s House just released their debut EP, “EMCEEGEEAYCH”. It’s a fun and bouncy EP that I highly suggest checking out!

Pop-Punk & Pizza Podcast is presented by, Pop-Punk Takeout. A monthly subscription box filled with merchandise from pop punk artists from all over the world! Learn more and sign up at poppunktakeout.com. Follow them on Facebook, Instagram, and TikTok. 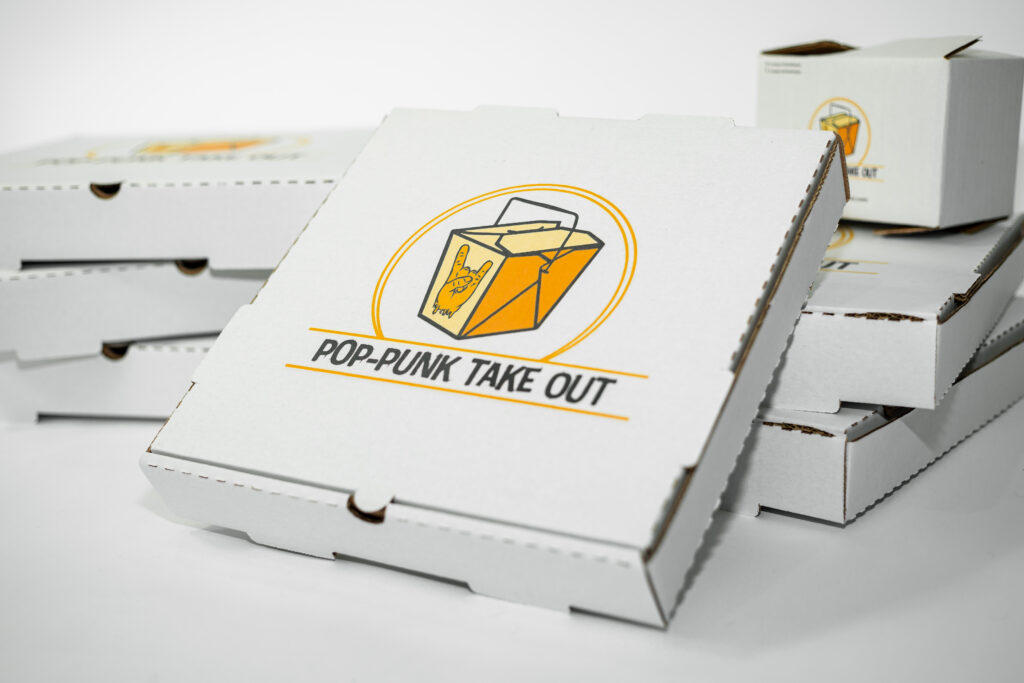 Additional support for this episode comes from Mike Henneberger’s mixtape memoir, “Rock Bottom at the Renaissance: An Emo Kid’s Journey Through Falling In and Out of Love In and With New York City”. It’s an audio experience starring Tyler Posey and featuring a 20-song soundtrack that includes two Jimmy Eat World recordings you can’t hear anywhere else. The audio book also includes songs from Dashboard Confessional, Mayday Parade, The Wonder Years, Bayside, Alkaline Trio, and more. 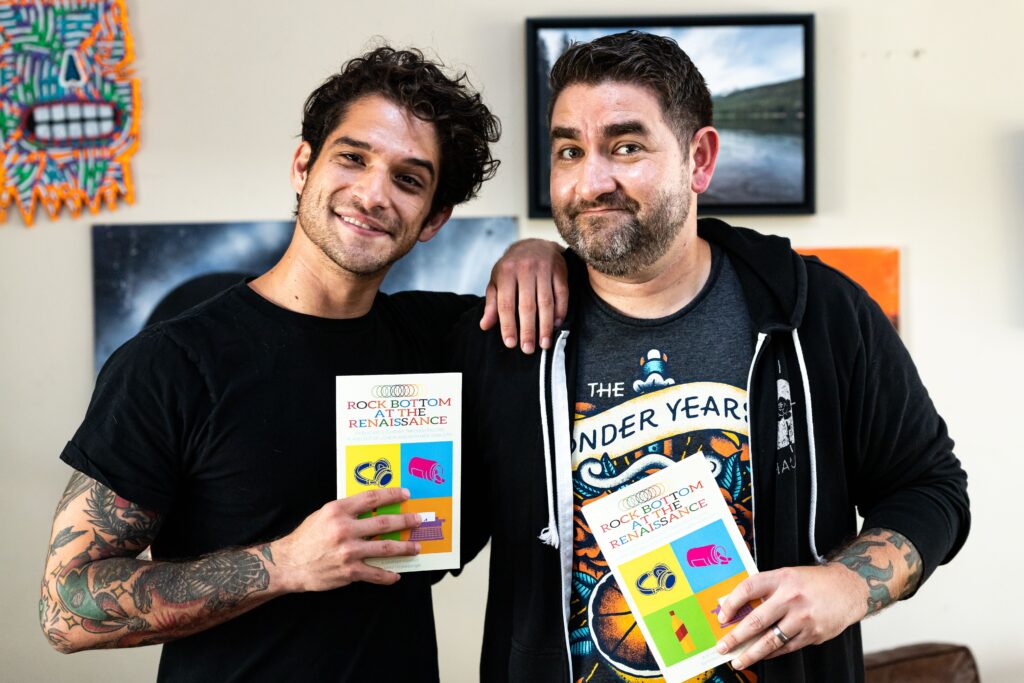